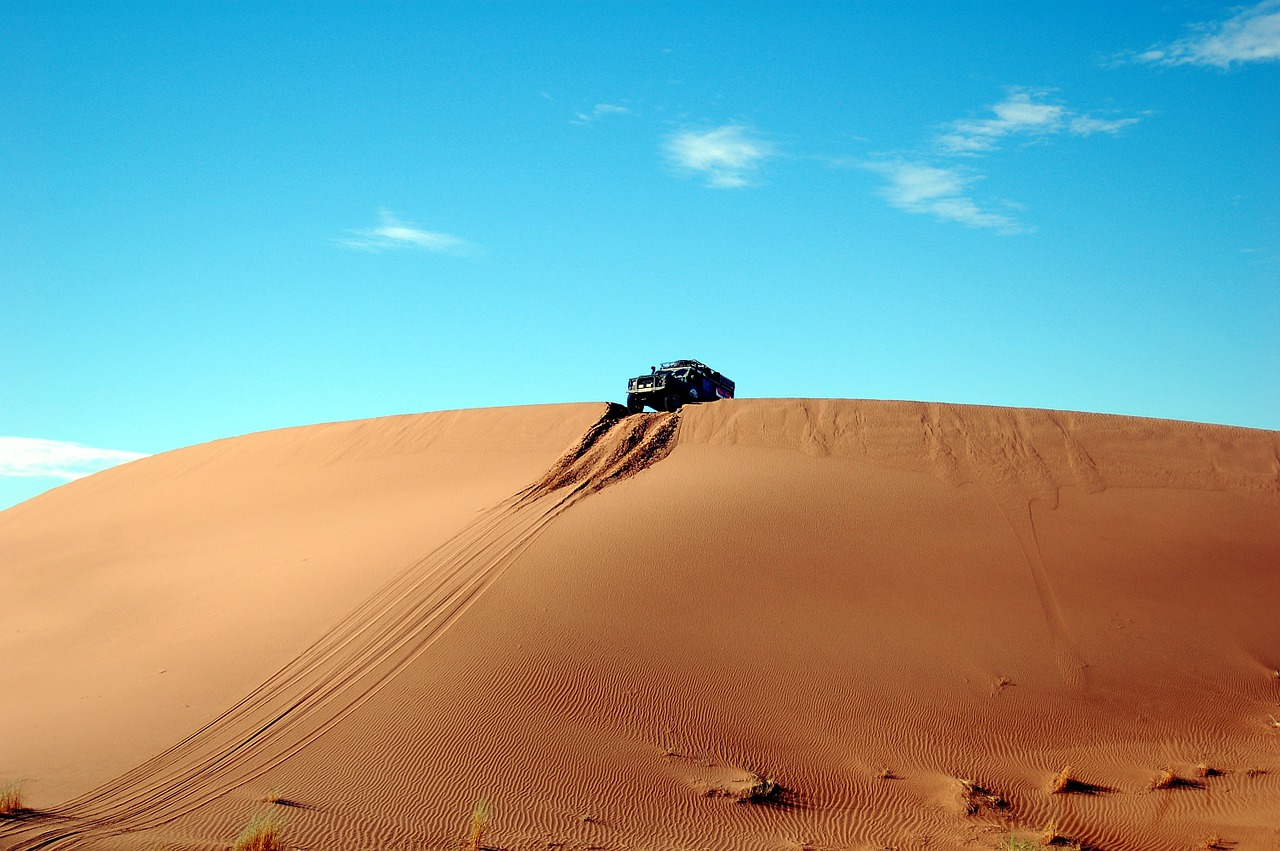 Hurry to attend the Dakar 2019 rally January 6-17. For the first time in history, the rally-marathon will be held on the territory of one country – Peru. The length of the route is 5500 km, 70% of which is in the sands. None of the ten plots will be repeated! 334 combat crews from 61 countries were announced at the Dakar 2019.

Jet Partner will take You to event on one of the currently available aircraft:

You can find out the cost of renting an airplane, as well as change the city and country of departure on our website.

We have rich experience in renting planes for VIP clients, businessmen, board members of companies as well as large organized groups, corporations, sports clubs, event agencies or private Clients.